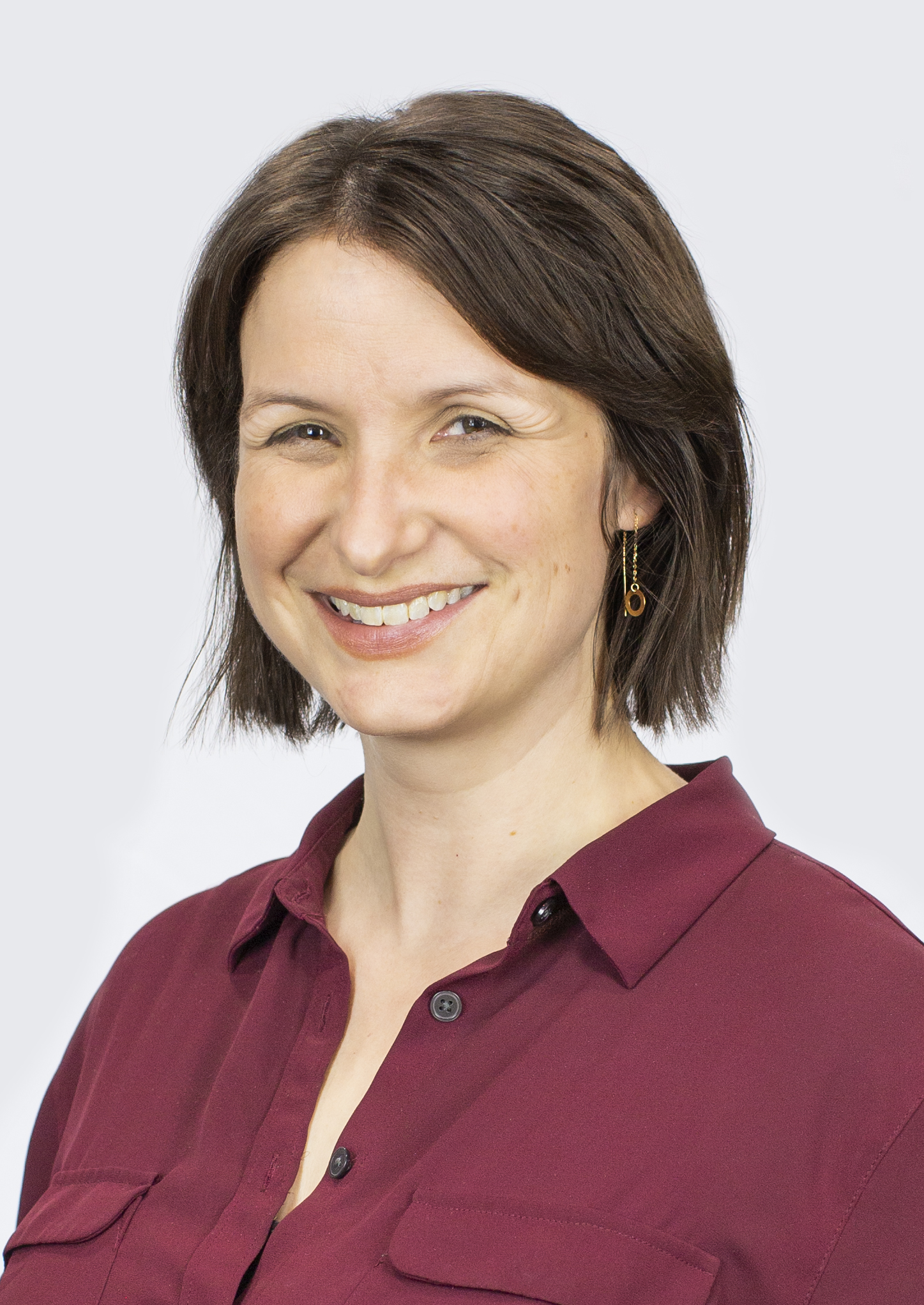 Executive Director, Lorien Reese Mahay, brings over a decade of experience in performance, nonprofit and theater management, dramaturgy, education, and fund development. She came to Theatre Harrisburg after five years as Associate Director for the Alan Alda Center for Communicating Science where she oversaw over 500 trainings for researchers across the globe using improv techniques, and led initiatives in curriculum development and strategic planning. She is credited for playing a central role in transforming the Alda Center into the nation’s leading science communication training organization. Ms. Mahay earned an MFA in Dramaturgy from Stony Brook University and has worked professionally as both an actor and stage manager. In addition to her work at the Alda Center, Lorien has served as Associate Director of Development at Bay Street Theater in Sag Harbor, New York, and Program Director at the Watermill Center, Robert Wilson’s interdisciplinary laboratory for the arts. She currently lives in Camp Hill, PA with her husband, mother-in-law, and two rambunctious children, Cedric and Lyra.